“Narco-Saints” is a Netflix series that tells the story of a civilian who moves to Suriname and accepts a secret mission from the NIS to capture a drug lord.

The leads in the drama are Ha JungWoo, Hwang JungMin, and Park HaeSoo.

Award-winning actor Ha JungWoo has appeared in the dramas “Entourage”, “H.I.T” and “Lovers In Prague.”

Popular film actor Hwang JungMin has acted in the dramas “Hush”, “Korean Peninsula”, and “That Fool.”

“Narco-Saints” was initially planned to be released as a movie, but was changed to a 6-part series and is loosely based on actual events.

We will keep updating, stay tuned.

“An ordinary entrepreneur joins a secret government mission to capture a Korean drug lord operating in South America. Based on true events.” – Netflix

Kang InGu worked his way out of poverty to provide for his family. However, he is still down on his luck and decides to pursue a business venture with a friend in Suriname, a country in South America.

While in Suriname InGu gets involved with an international drug trade and must assist the NIS in capturing the drug lords. 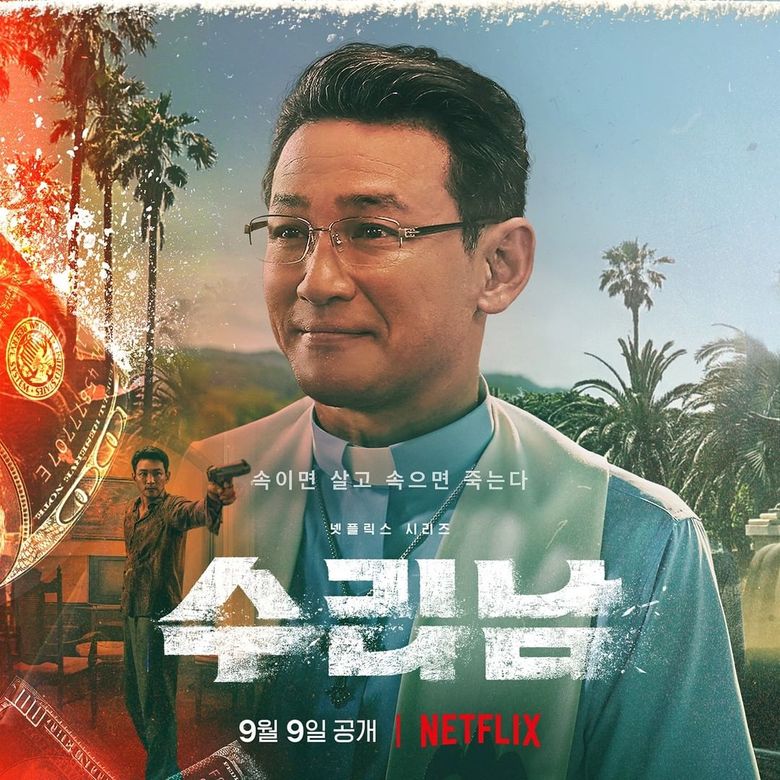 Jeon YeoHwan appears to be a pastor in Suriname but is actually a “drug godfather.” He offers to help InGu but ends up getting him into more trouble. 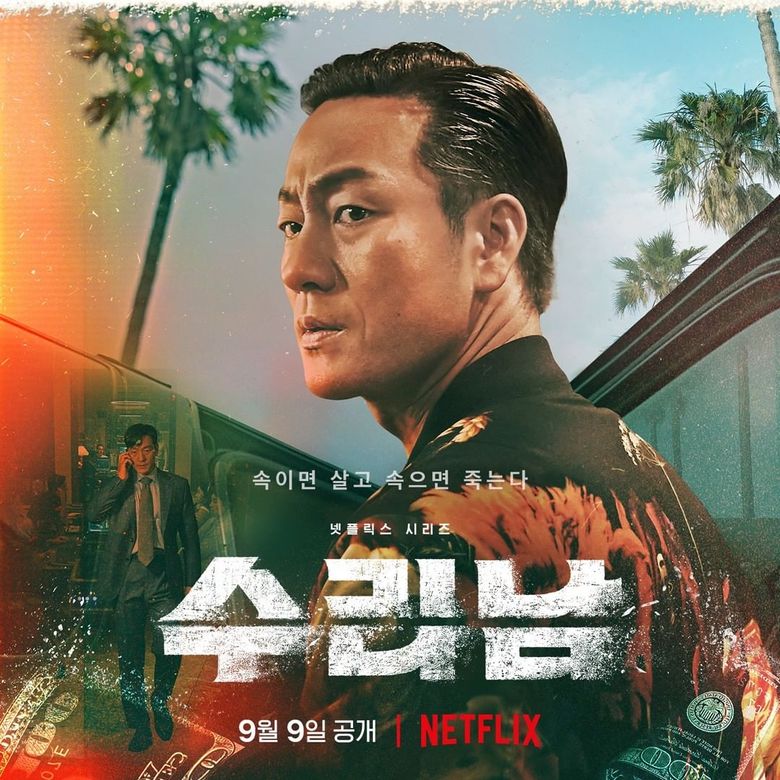 Choi ChangGo is a “straight-laced” NIS agent who recruits InGu into the case to catch Pastor Jeon YeoHwan. In order to bring the Pastor to justice, ChangHo tells InGu that he must get close to the drug lord and gain his trust. 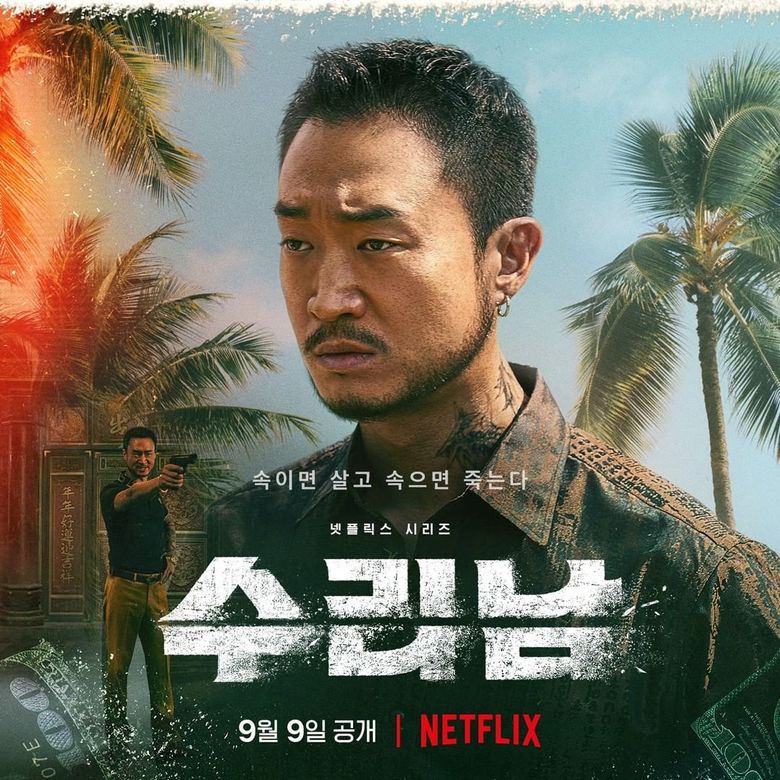 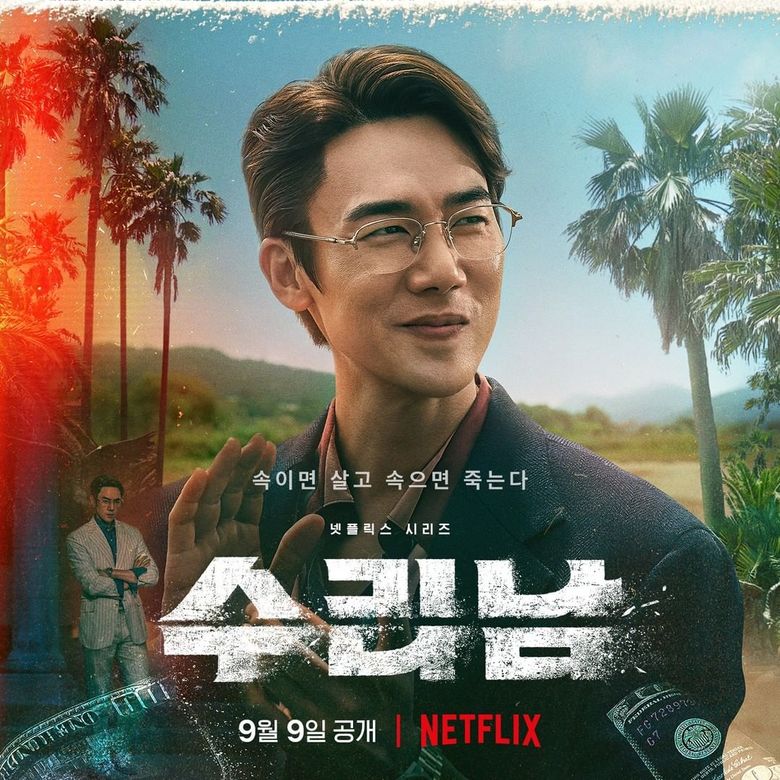 David Park is an American-raised lawyer with the charm of a serpent. 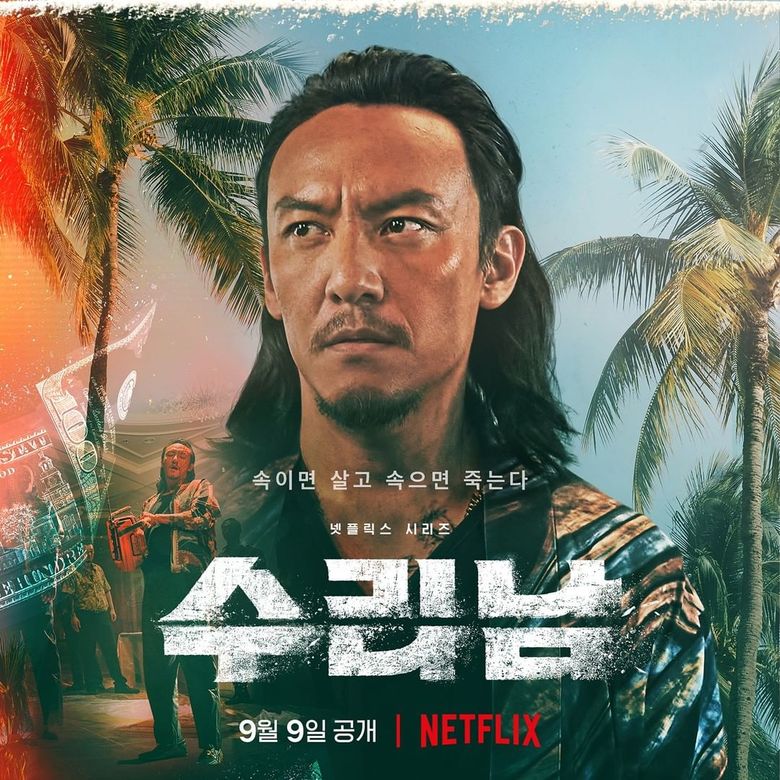 Chen Jin is a Chinese gang leader who causes more trouble for InGu.

Here is one of the teasers.

Here are the official posters. 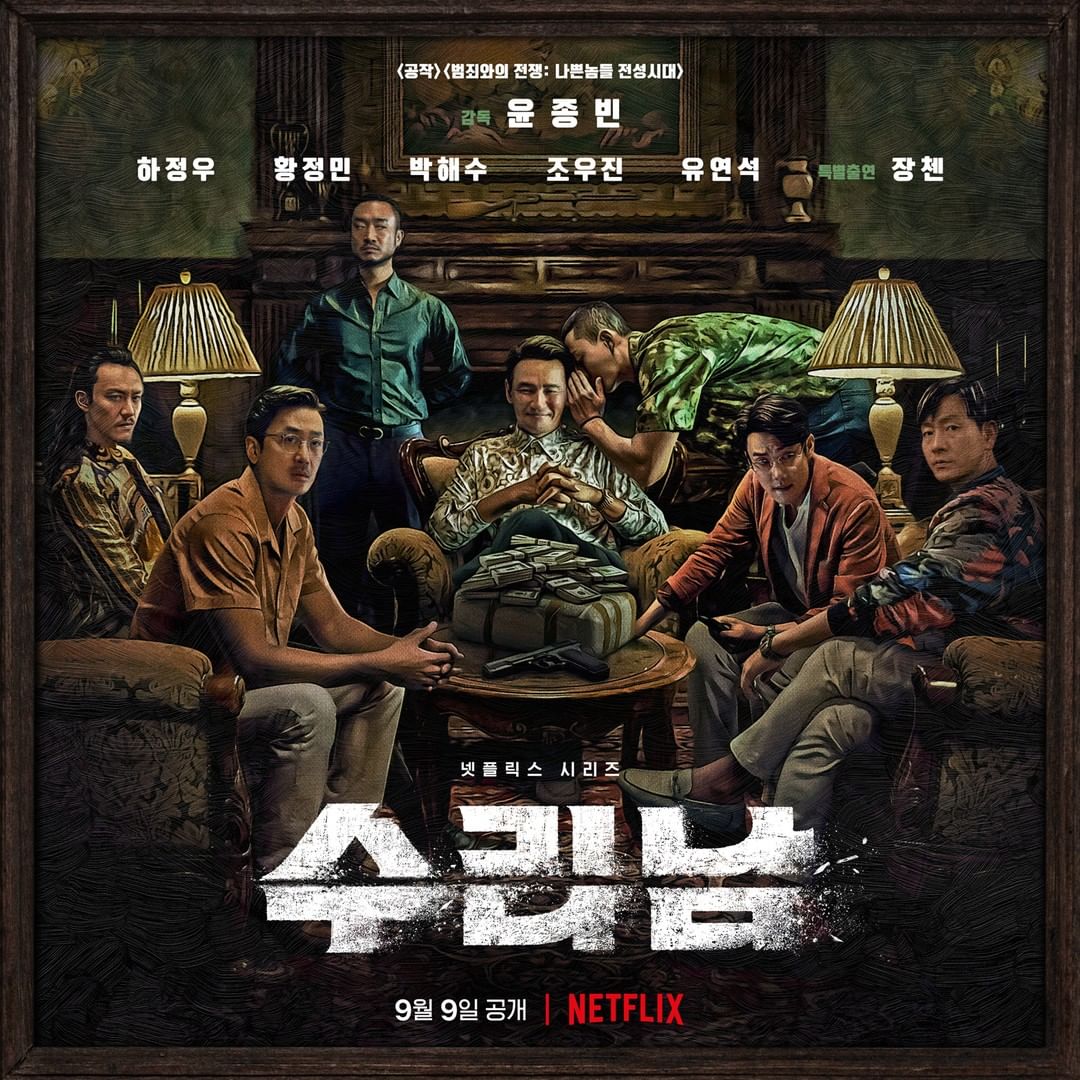 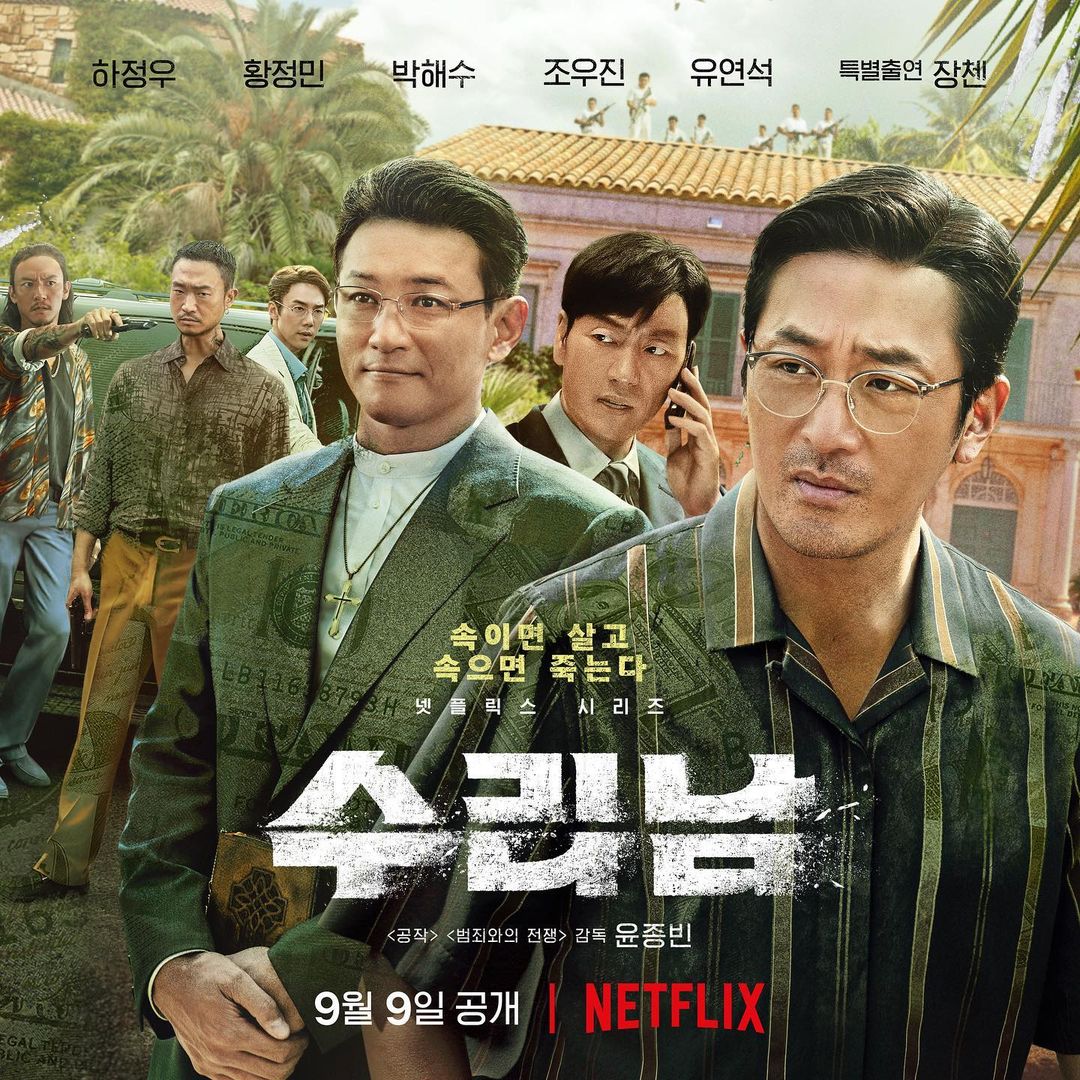 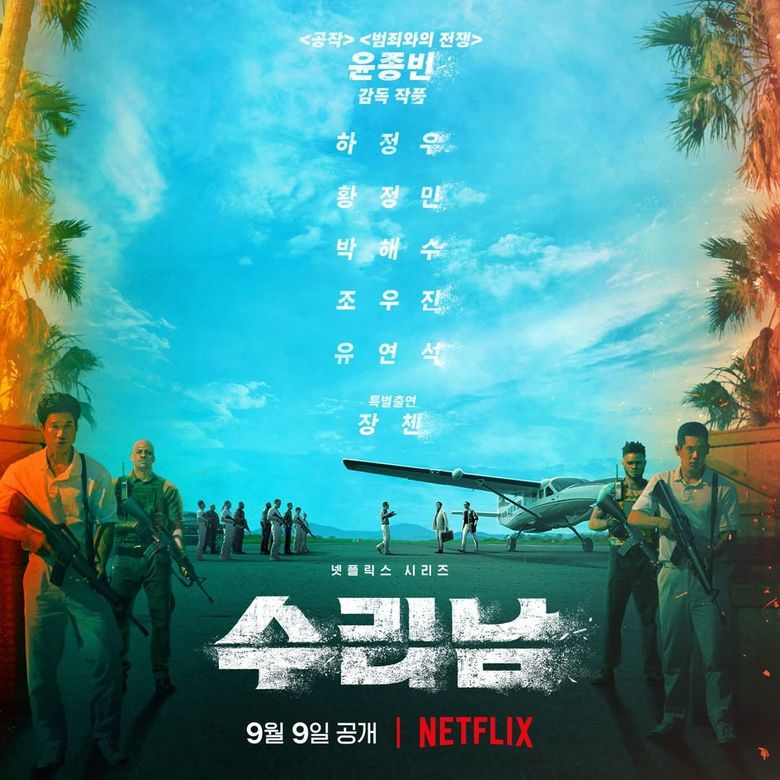